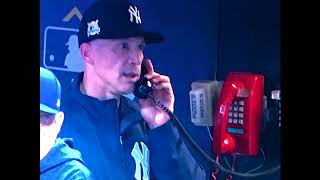 Joe Girardi made a critical decision not to ask for replay With two out and runners on the corners in the bottom of the sixth and reliever Chad Green staked to an 8-3 lead, Lonnie Chisenhall fouled off six straight pitches before plate ump ruled that the seventh pitch of the at-bat hit him on the hand. That, of course, loaded the bases. The problem is that it appeared on reply and, really, to the naked eye that the pitch hit the knob of Chisenhall's bat and then settled into 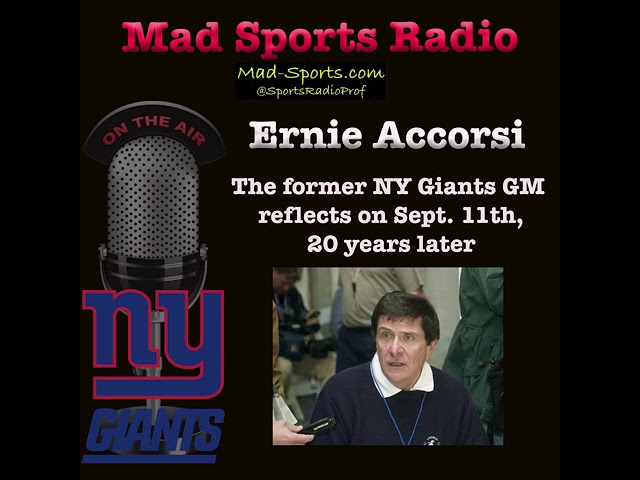 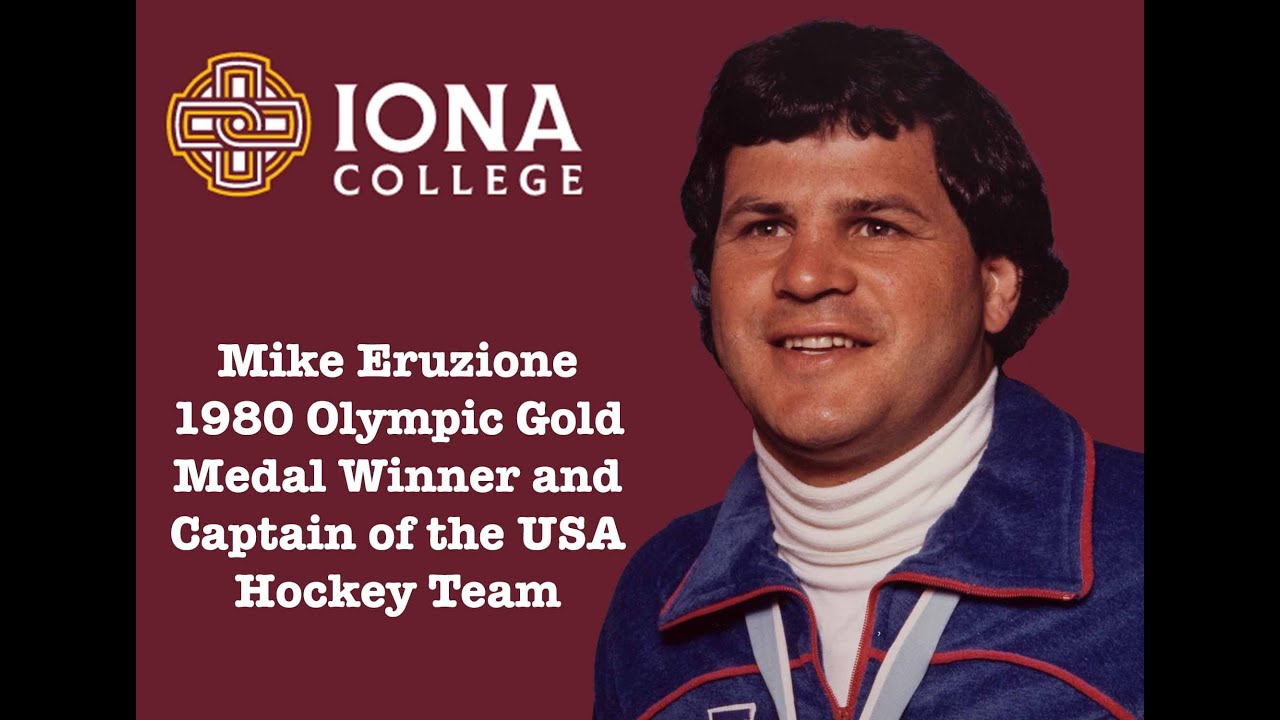 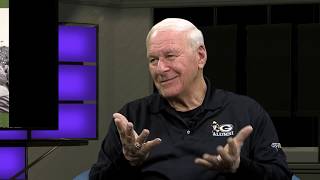 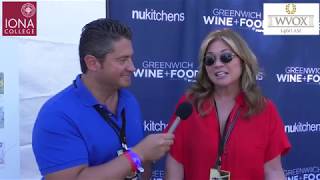 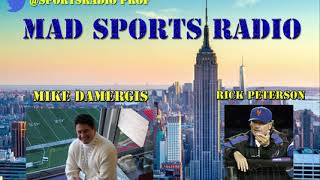 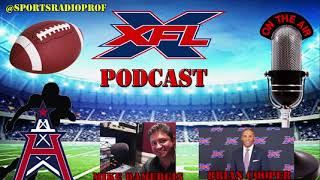 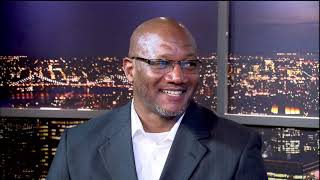 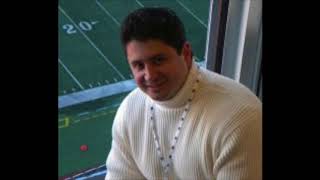